To get a roundup of TechCrunch’s biggest and most important stories delivered to your inbox every day at 3 p.m. PDT, subscribe here.

Hello and welcome to Daily Crunch for August 18, 2021! Good news up top: A big welcome to Kate Park, who recently joined the TechCrunch family. She’s helping expand our coverage of Asia, with a special eye on South Korea. Make sure to follow her on Twitter and say hello.

Our newest TechCruncher has been hard at work, which means we can highlight some of her reporting already. Here’s Park on South Korean secondhand marketplace Danggeun Market and its recent $162 million round that values the company at $2.7 billion.

Before we dive into the funding round rundown, Mayfield investor Navin Chaddha wants to know what happened to risky venture capital bets. His essay is a response to a particular piece from The Information. We’ve explored the concept before, but Chaddha’s notes are well worth reading.

How to establish a health tech startup advisory board

Most startups could use an advisory board, but in health tech, it’s a core requirement.

Founders seeking to innovate in this area have a unique need for mentors who have experience navigating regulations, raising capital and managing R&D, to name just a few areas.

Based on his own experience, Patrick Frank, co-founder and COO of PatientPartner, shared some very specific ideas about who to recruit, where to find them and how to fit them into your cap table.

“You want to leverage these individuals so you are able to focus on the full view of the company to ensure it is something that both the market and investors want at scale,” says Frank.

(Extra Crunch is our membership program, which helps founders and startup teams get ahead. You can sign up here.)

TechCrunch wants you to recommend growth marketers who have expertise in SEO, social, content writing and more! If you’re a growth marketer, pass this survey along to your clients; we’d like to hear about why they loved working with you.

If you’re curious about how these surveys are shaping our coverage, check out this interview Anna Heim did with Ascendant co-founder Gus Ferguson and partner Alyssa Crankshaw, “For British agency Ascendant, growth marketing is much more than a set of tactics.”

Join Danny Crichton on Thursday, August 19, at 2 p.m. PDT/5 p.m. EDT for a Twitter Spaces interview with Sukhinder Singh Cassidy, author of “Choose Possibility: Take Risks and Thrive (Even When You Fail).”

It’s almost that time when startup followers from around the world gather at our annual conference, Disrupt, which will be held virtually again this year. Join the community September 21-23 to expand your horizons and your network with founders and CEOs of Coinbase, Dapper Labs, GitLab, Canva and more. Attend for less than $100, or you can get a free Innovator Pass if you are one of the first 10 people to register with promo code DAILYCRUNCHFREE. But you’ll want to hurry — it’s first come, first served, and once they’re gone, they’re gone!

Thu Aug 19 , 2021
Facebook bans Taliban supporting content Facebook announced that it has banned the Taliban and all content supporting the insurgents from its platforms as it considers the group to be a terrorist organisation. The company says it has a dedicated team of Afghan experts to monitor and remove content linked to […] 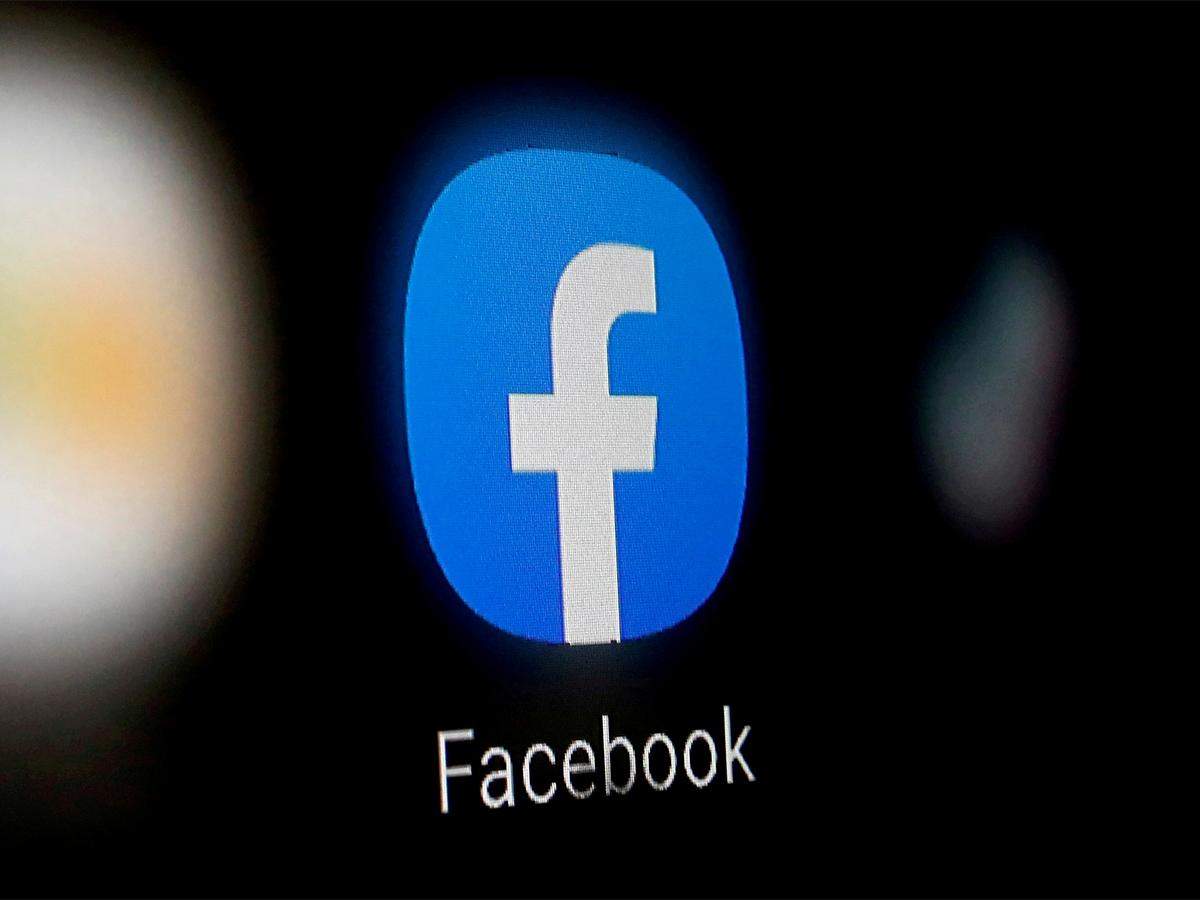