SURFSIDE, Fla. – The team of fraudsters accused of stealing the identities of Surfside condo collapse victims had high-tech tools at their disposal, including machines to create credit cards and emboss names on them, investigators tell Local 10 News.

“When we executed the search warrant, many things were found,” Surfside police Sgt. Marian Cruz said. “Detectives found large quantities of mail and credit cards, all in the names of the victims. Credit card-making equipment was also located, along with designer shoes and handbags, narcotics and even a firearm.”

Video first obtained by Local 10 News shows the arrest of Nelson Garcia-Medina, 20, one of four people accused in the scheme.

Garcia-Medina tells a Surfside police officer in the bodyworn camera video of his arrest that he is innocent.

He is accused of using the identity of a victim killed in the collapse of the Champlain Towers South to buy a $130 pair of Jordan sneakers.

Prosecutors say Cacho-Medina, Garcia-Medina’s sister, is caught in an audio recording calling a credit card company and claiming to be a victim of the condo collapse, then spotted in surveillance video shopping at Bloomingdale’s in the Aventura Mall using a stolen card.

Investigators say they are all professional crooks who stole the identities of at least seven condo collapse victims (five who are deceased and two who survived) and used their money to shop at luxury stores in South Florida.

Several law enforcement agencies spent months tracking down the suspects. Authorities said that pretty much nothing about them — their IDs, their car registrations, their addresses — were legitimate.

Miami-Dade State Attorney Katherine Fernandez Rundle said the suspects face 15-30 years in prison if convicted based on their various charges.

The investigation continues, as other co-conspirators and victims may also be out there.

Sat Sep 11 , 2021
JPMorgan Chase has reached a deal to buy The Infatuation, the parent company of restaurant review brand Zagat, according to a joint statement from the bank and media company on Thursday. Financial terms of the deal were not disclosed. Founded in 2009, The Infatuation is a food and dining website that […] 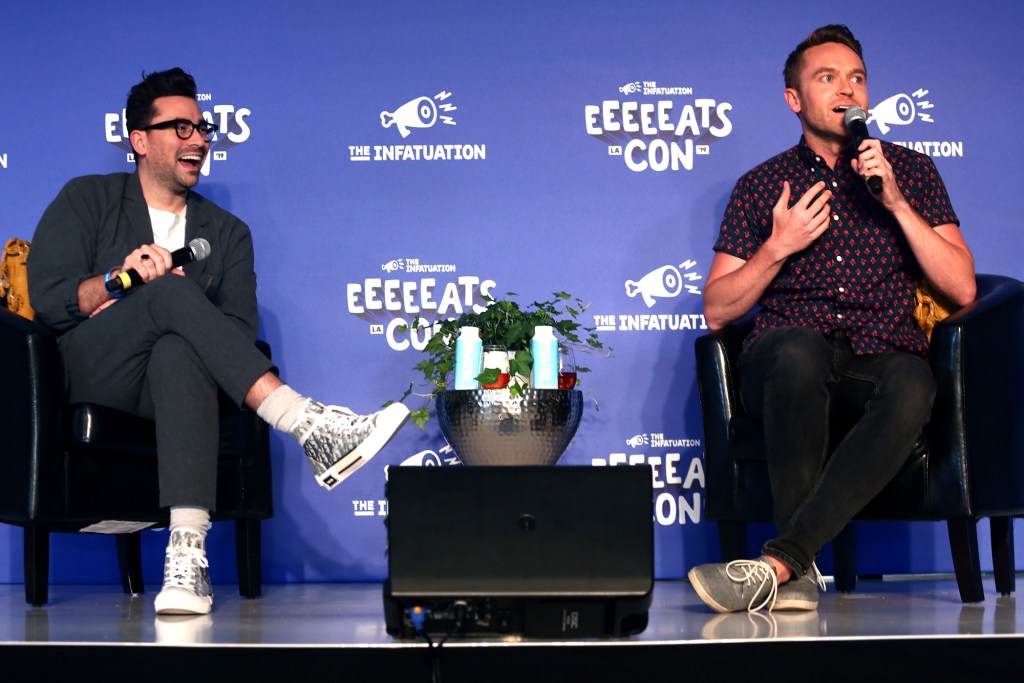