With competition between streaming video services growing ever more intense, the contestants in this crowded category are taking their marketing pitches to some unusual places.

They’re trying to win new subscribers with cash-back discounts on some credit cards and offers of free service on some wireless plans, opening new ways for cost-conscious customers to trim their entertainment budgets and offset recent rate hikes.

“The partnership activity has just ramped up,” says Steve Nason, research director with Texas-based tech consultancy Parks Associates. Even though some customers will drop a service after its deal expires, enough subscribers do stick around: “There’s a lot of value in bringing them in.”

Certain credit cards – not only high-end rewards cards but no-annual-fee options – have increasingly featured streaming services among their merchant-specific cash-back deals for customers who opt into these deals.

At the end of July, for example, my American Express account listed an offer of $20 back off $60 or more spent at the sports-centric service FuboTV, good for up to three times, plus $25 back on $99 or more spent on an HBO Max annual subscription.

“Streaming services is an easy category for issuers to offer high rewards since it seems exciting/young and has easily built-in limits as to how much people can spend there,” writes Chuck Sithe, senior editor at the Doctor of Credit blog.

Sithe added that some cards now offer their own credits and bonuses for streaming expenses; Chase’s no-fee Freedom Flex, for example, has once again made streaming one of the categories eligible for 5% cash back this quarter for customers who opt in.

(Doctor of Credit often recommends particular cards but, unlike many rewards-cards blogs, does not collect affiliate payments from card issuers.)

The three nationwide wireless carriers represent another route to get streaming services for free or discounted. AT&T throws in HBO Max with its highest-end plans; T-Mobile provides the basic (as in, non-HD) version of Netflix on plans with two or more lines; Verizon offers six or 12 months of Discovery+ and either provides 6 months of Disney+ or bundles it outright, depending on the plan.

Nason points to the Verizon-Disney deal as an example of effective promotion: “Disney+ would not be where it’s at without Verizon.”

Because streaming services almost never impose the contracts that remain common (and poorly documented) in cable TV, subscribers can take advantage of these discounts and freebies to binge-watch a series they like and then cancel.

That represents a real risk for these firms. The market-research firm Screen Engine-ASI’s Diffusion Group subsidiary surveyed 644 people currently on free trials from various subscription streaming services and found that 45% said they were likely or certain to drop the service after the trial ended, 38% said they’d pay, and 17% weren’t sure.

Nason, however, suggests that customer churn would be less likely to limit future streaming deals than potential media mergers between some of these rivals, especially now that so many media companies have already launched streaming services.

“The playing field to a large extent has been set,” he says. “If there’s a lot of consolidation, then the big guys will just get bigger and they may not need to rely as much on these partnerships.”

Tue Aug 31 , 2021
There is a string of choices for OTT platforms to binge our favorite shows. But that’s the consumer side of things. To discuss the current market drivers’ restraints and best practices in the ever-evolving global streaming media landscape, Baishakhi Dutta indulged in a virtual discussion with Dan Rayburn, streaming media […] 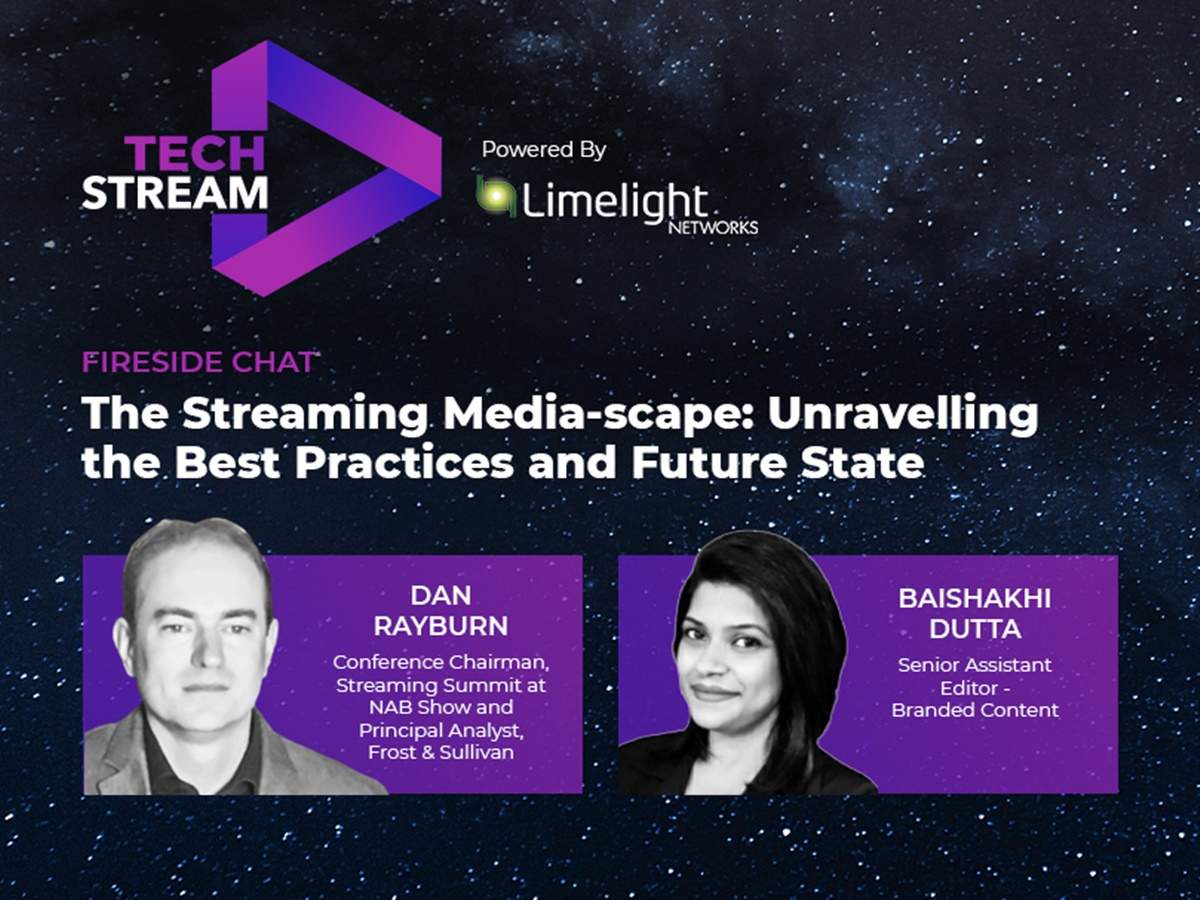