American Express is dipping a toe into the world of digitally traded art with its newest perk for credit card customers.

The company is offering its cardholders a chance to purchase 14 unique digital images from a recent performance by the R&B singer SZA. Known as non-fungible tokens, those images will be stored on the Ethereum blockchain and can be traded and resold over time like other collectibles, such as baseball cards or physical art.

In launching the offering, Amex is anticipating that NFTs will become more mainstream and develop into a desirable perk for prospective customers. The collection with SZA, a five-time Grammy nominee, is part of a broader strategy to explore ways to use the Amex rewards platform to offer a wider variety of digital assets as perks, said Luke Gebb, the company’s head of digital labs.

Amex will participate in future NFT offerings, according to Gebb, who noted that there are currently around 750,000 unique users on Ethereum, the blockchain that currently hosts the majority of NFTs.

“Clearly that’s a tech-savvy population at the moment, but it’s going more and more mainstream by the minute,” Gebb said. “We’re looking at a world, and planning for a world, in which it gets more mainstream, but this is early in the adoption cycle.”

NFTs act like virtual contracts, certifying ownership of a digital asset, which could be a piece of audio, imagery or other digital art. Each NFT lives on a digital ledger and includes information like the date and price for which it was first sold, as well as any subsequent transactions. The original creator can also embed a “smart contract” into the NFT, ensuring that they get a cut of any future resales.

In one recent example, the rock band Kings of Leon released its newest album as an NFT, ultimately generating over $2 million in sales. In February, a collectible video clip of a LeBron James dunk was sold for $208,000. The following month, a piece of digital art was auctioned off by Christie’s as an NFT for $69.3 million.

In the Amex example, the images were produced from a SZA performance that the company sponsored for its cardholders in June. Starting Friday, customers who attended the digital event were able to buy any of 10 NFTs, each priced at $100. Another four NFTs were going on sale Monday to all Amex cardholders.

The offer is part of a broader strategy to position American Express as a kind of lifestyle brand, said Brandy Sanders, vice president of global entertainment partnerships and experiences at Amex.

The NFTs will be hosted and sold on Fanaply, an online marketplace for NFTs that Amex chose because it has an easy-to-use platform, Sanders said.

“We wanted to really create something where if you are not super comfortable in the NFT space just yet, but you are a SZA fan, we have something for you,” she said.

Wed Jul 21 , 2021
The company logo and view of Netflix headquarters in Los Gatos, Calif. (File photo) Netflix Inc’s plans to revive its slowing subscriber growth will be in focus when it reports second-quarter results on Tuesday, as lockdown binge-watching subsides and competition from Disney+ and HBO Max ramps up. Netflix has forecast […] 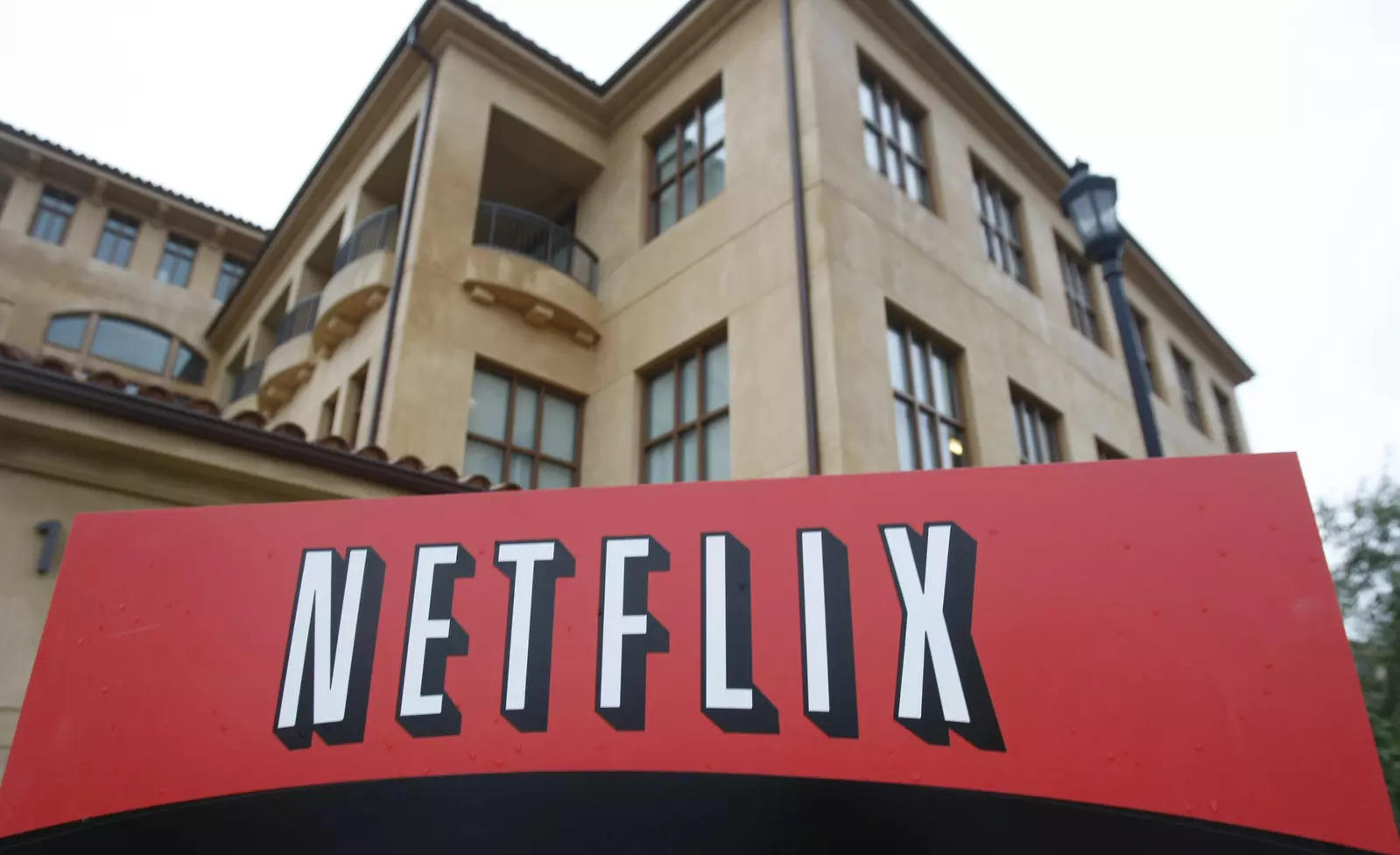