Two Democratic Senators have asked the Federal Trade Commission (FTC) and the Food and Drug Administration (FDA) to investigate e-cigarette maker Juul Labs’ unusual decision to buy out an entire edition of an academic journal, in advance of a critical ruling on the company’s products.

As the Prospect reported last month, Juul paid $51,000 to the American Journal of Health Behavior to place 11 studies that comprised their May-June issue. All 26 named co-authors of the studies were either Juul employees at the time of the research, or consultants working under contract with Juul. The studies sought to prove Juul’s contention that e-cigarettes help convert smokers away from combustible tobacco products, providing a public health benefit. (Juul’s aggressive marketing to young people, which has surged e-cigarette use and nicotine addiction among those who were not previously smokers, was not addressed in the articles.)

Sens. Elizabeth Warren (D-MA) and Richard Blumenthal (D-CT) note in their letters that the academic journal purchase is part of an “all out campaign” from Juul to win approval from the FDA to keep their products on store shelves. The agency must by September 9 decide whether Juul’s e-cigarettes are “appropriate for the protection of public health” and therefore authorized for consumer use.

“The tobacco industry has a decades-long history of misleading the public and public health officials about the dangers of its products,” Warren and Blumenthal write, “and this appears to be yet another example of the industry’s abhorrent behavior.”

While Juul positions itself as an adversary of Big Tobacco and an antidote to its ravages, the company is partially owned by Altria, the maker of Marlboro cigarettes.

Though the American Journal of Health Behavior routinely asks its authors to pay for publication, a growing trend in academic publishing, the special issue took things to a new level, with significant consequences. Most of the associate editors connected with the journal had no idea Juul was sponsoring the edition until it was published. At least three members of the editorial board resigned, and a source has informed the Prospect that two others quit as well. Elbert Glover, the journal’s editor, retired after the issue was released and sold the publication.

Glover did not inform the peer reviewers assigned to the studies that Juul paid for the entire issue, and when they learned of it, several dropped out of reviewing the work; Glover hired other reviewers for a $75 fee, which is not standard practice. The names of the reviewers have not been disclosed.

Warren and Blumenthal tell the FDA in their letter that the agency “should not allow itself to be swayed by a long-time tobacco industry PR tactic of dressing up self-interested industry research as non-biased academic research.” It also asks how the FDA identifies and addresses potential conflicts of interest as it reviews the scientific evidence in applications from companies to market their products, whether it has received complaints about Juul during the review process, and whether it has communicated with Juul and other companies about their self-funded research.

The separate letter to the FTC highlights the agency’s role in regulating advertising. The FTC has been investigating Juul’s 2015-2018 marketing data, but has thus far not taken any enforcement action against the company. In addition, the FTC has Section 5 authority that it could use to sanction any company engaged in “unfair or deceptive acts and practices” with the potential to mislead consumers.

“As you have likely seen in your investigation, Juul has a well-earned reputation for deceptive marketing tactics towards youth and adults, particularly adult smokers,” Warren and Blumenthal write to FTC chair Lina Khan, asking her to take action against Juul for “perpetuat[ing] baseless claims on its product’s safety.”

At the root of this is whether the Juul-funded studies are considered a form of advertising, which is an open question. As they were submitted to an academic journal with full disclosures about their funding, experts consulted by the Prospect suggested that Juul would be in the clear as far as advertising law goes. If those studies were cited in other promotional material, however, that may be a different story, and Warren and Blumenthal picked up on that, asking the FTC whether it would consider such citations a deceptive practice. Finally, the senators queried whether the FTC study on Juul’s marketing practices has been shared with the FDA as they make their decision on keeping e-cigarettes on the market.

“We encourage the Commission to address this potential manipulation of the scientific record in its ongoing investigation and consider all appropriate enforcement action to deter e-cigarette manufacturers’ manipulation of consumers,” the senators write.

Any attention to Juul’s PR campaign to protect its business model probably hinders the company’s prospects for a favorable FDA ruling. And with recently installed FTC chair Khan eager to revitalize enforcement authorities and act aggressively against corporate power and influence, there’s perhaps no other outcome Juul would want to avoid more.

Read the letters to the FDA and FTC below: 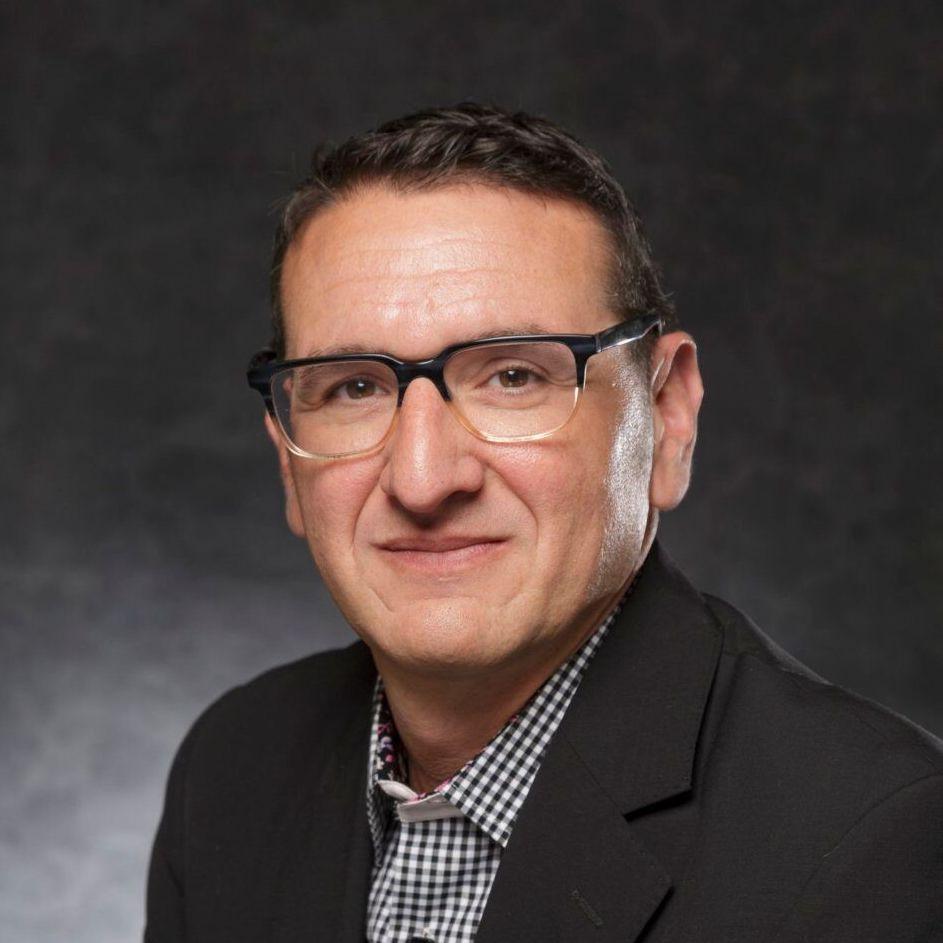 David Dayen is the Prospect’s executive editor. His work has appeared in The Intercept, The New Republic, HuffPost, The Washington Post, the Los Angeles Times, and more. His most recent book is ‘Monopolized: Life in the Age of Corporate Power.’

Mon Aug 9 , 2021
HUMAN Security, Inc. (formerly White Ops), a cybersecurity company that protects enterprises from bot attacks to keep digital experiences human, today announced record growth and momentum in the first half of 2021. On the heels of HUMAN’s acquisition in December 2020 by Goldman Sachs Merchant Banking Division (in partnership with ClearSky Security and […]