A Peekskill accounting firm that claims the family business was betrayed by a relative who poached its clients is suing to get back his salary.

Coronel Tax did not respond to an email requesting its side of the story.

Jaime R. Leon established Leon Tax in 1999 and later brought in his sons, Henry and Jaime. The firm primarily serves the Ecuadorian community.

Coronel is Henry’s and Jaime’s cousin. He began working for the firm in 2009, according to the complaint, and the Leons taught him the trade and stood by him during various setbacks.

When he failed out of college, for instance, the Leons say they “gave him a soft landing … so that he could earn some income while he decided what to do next.” When he misbehaved they “showed leniency in the hopes that Coronel would change his behaviors.”

Sarmiento, who had worked as an accountant in Ecuador, was hired as an administrative assistant in 2019 “with an eye toward teaching her the business and eventually giving her a role as a fulltime accountant.”

In August, the Leons say, they discovered that Coronel and Sarmiento were romantically involved.

In September, they fired Sarmiento for “severe performance issues.”

In October, the Leons claim, they found business cards for Coronel Tax on Coronel’s desk and messages in which Coronel and Sarmiento plotted to solicit Leon Tax’s clients for their own business.

They fired Coronel on Oct. 27.

“Despite his conduct,” the complaint states, Leon Tax agreed to pay Coronel $4,000 for not soliciting or providing services to Leon Tax clients.

Coronel agreed, according to the complaint.

Eleven clients have notified Leon Tax that they have taken their business to Coronel, the complaint states, and the Leons claim that Coronel has continued to approach and solicit their clients.

The real work that Coronel performed while collecting a paycheck from Leon Tax, the complaint states, “was to plunder Leon Tax’s client base.”

The Leons accuse their relative of breaching the duty of loyalty, unjust enrichment, misappropriation of confidential information, conversion of the firm’s resources, interference with clients, and unfair competition.

They are asking the court to award unspecified damages and to order Coronel and Sarmiento to return Leon Tax’s property and pay back the salaries they earned “during their period of disloyalty.” 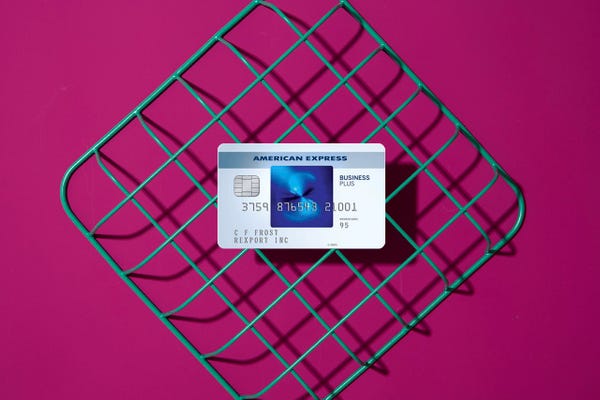