Welcome to RB’s weekly roundup of the latest in restaurant technology. To get this and other tech news sent right to your inbox every Wednesday, click here.

Big restaurant tech provider NCR is getting into cryptocurrency, acquiring a software company called LibertyX that deals in the world of digital money.

By adding LibertyX to its services, NCR clients will be able to accept cryptocurrency payments as well as buy and sell coins. The company cited “growing consumer demand” for crypto as the reason for the deal.

As digital currencies like bitcoin become more mainstream, some restaurants are beginning to accept them as payment. But adoption remains low: According to a recent Technomic survey, just 1% of restaurants currently accept cryptocurrency, and only 4% plan to do so in the next two years.

One obstacle is that accepting crypto requires integrating new software to process and convert the payments. By adding those tools to its offering, NCR erases that hurdle for its clients. The Atlanta-based company works with retailers and banks in addition to more than 100,000 restaurants that use its POS systems, ordering software and other services.

Terms of the deal weren’t disclosed. It’s expected to close later this year.

ConverseNow raised $15 million for its AI voice ordering product. The company’s pair of voice ordering assistants, playfully dubbed George and Becky, can automatically take orders across multiple channels, including over the phone, in the drive-thru and at kiosks. The company says the bots increase average orders by 23% and revenue by 20% while also reducing labor costs.

The Austin-based company plans to use the funding to scale and develop new products such as drive-thru “line-busting” technology, said CEO and co-founder Vinay Shukla. The Series A round was led by Craft Ventures and included contributions from existing investors such as LiveOak Venture Partners, Tensility Venture Partners and Knoll Ventures. 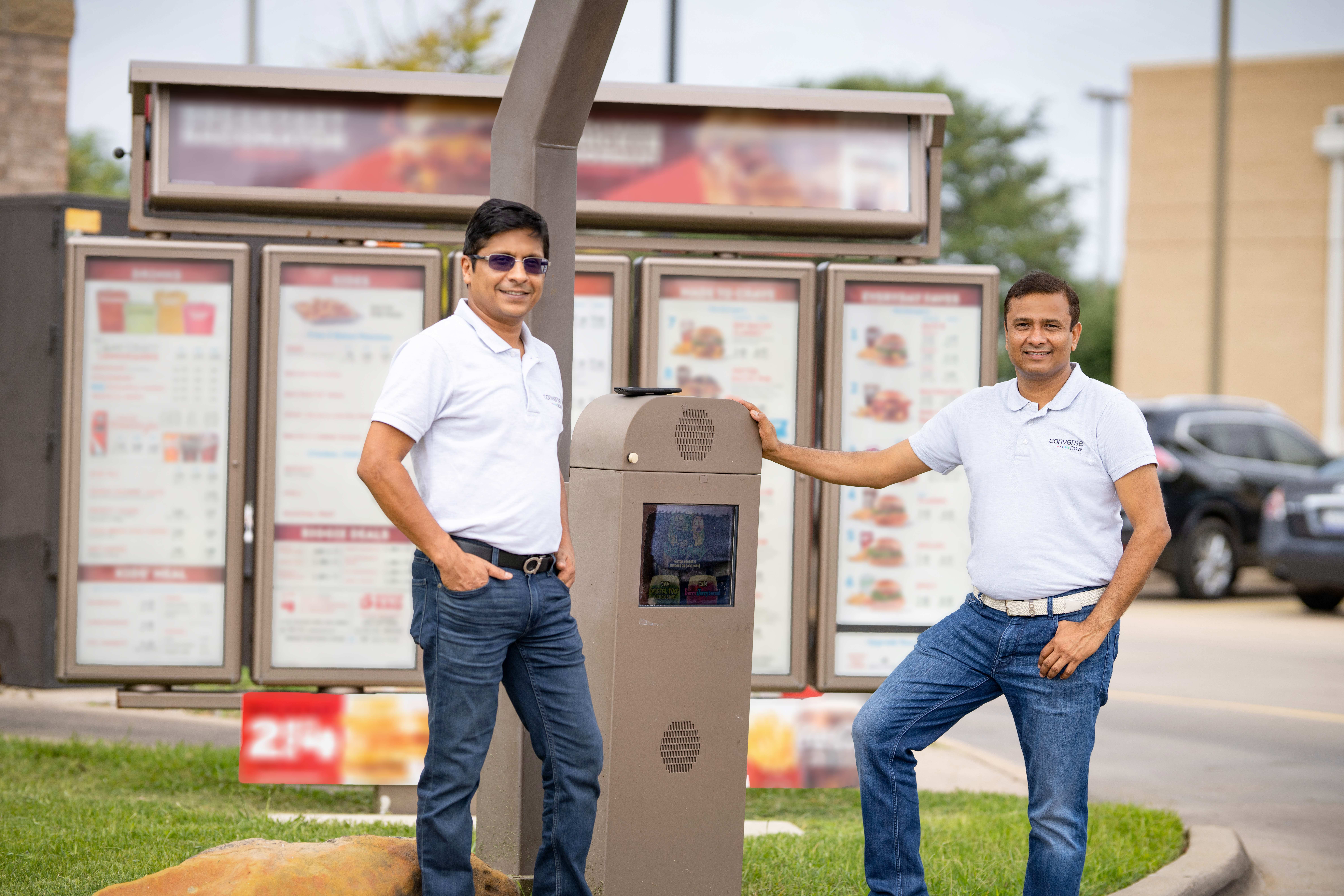 Nathan’s Famous marked another virtual milestone. The hot dog chain that has been growing rapidly via ghost kitchens and virtual brands said it now has 223 such locations worldwide, or double the number it had last June. Aiding that growth are its proprietary virtual brand Wings of New York as well as the recently revived Arthur Treacher’s seafood concept.

The New York chain began using the ghost kitchen model in 2019 through a partnership with “host kitchen” company Franklin Junction. It has since struck up relationships with Reef Kitchens and Kitopi to expand its virtual footprint in the U.S. and abroad.

Olo is integrating with a call center service. The big restaurant tech provider is partnering with OrderSolutions, a company that outsources restaurant phone orders using off-site “agents” who are trained to upsell.

The system can help save time for restaurant staff while also increasing average check size by up to 35%, the companies said. OrderSolutions employees field calls and enter orders directly into a restaurant’s POS system. It also plans to launch an AI-powered voicebot in the fourth quarter.

While more diners have started using digital channels to order, many still prefer to call the restaurant. That can be a challenge for operators who are now juggling more online orders in addition to on-premise guests.

In other integration news …

TableSafe integrates with AppSuite. TableSafe’s technology allows dine-in customers to pay at the table with their phones. The company has partnered with customer relationship management (CRM) provider AppSuite to enable loyalty and other customer experience offers for those customers. Both integrate with the Oracle MICROS RES 3700 and Simphony POS systems.

And finally, a pair of new hires:

Miso Robotics hired a new chief technology officer. The company that makes the automated fry cook Flippy turned to consumer robotics to fill the role. Christopher Kruger comes to the company from iRobot, where he worked on the technology behind the Roomba vacuum. He will oversee Miso’s existing products and help grow new ones, which could include the CookRight software platform and an upcoming automated beverage dispenser.

Pasadena, Calif.-based Miso also added three people to its board of advisors as it eyes new markets, including beverages. They are:

A former Chipotle branding expert joined virtual brand company Nextbite.William Espey spent 19 years with the burrito chain and helped it develop its branding and voice as it grew from 20 locations to more than 2,400. At Nextbite, he will assume the role of director of creative services, leading the team that handles things like logos, photography and marketing campaigns for its growing set of delivery-only restaurant concepts.

“The potential for growth is staggering,” Espey said of Nextbite. “Successfully building the brands for virtual restaurants will be the key for driving awareness and trial and building customer loyalty.” 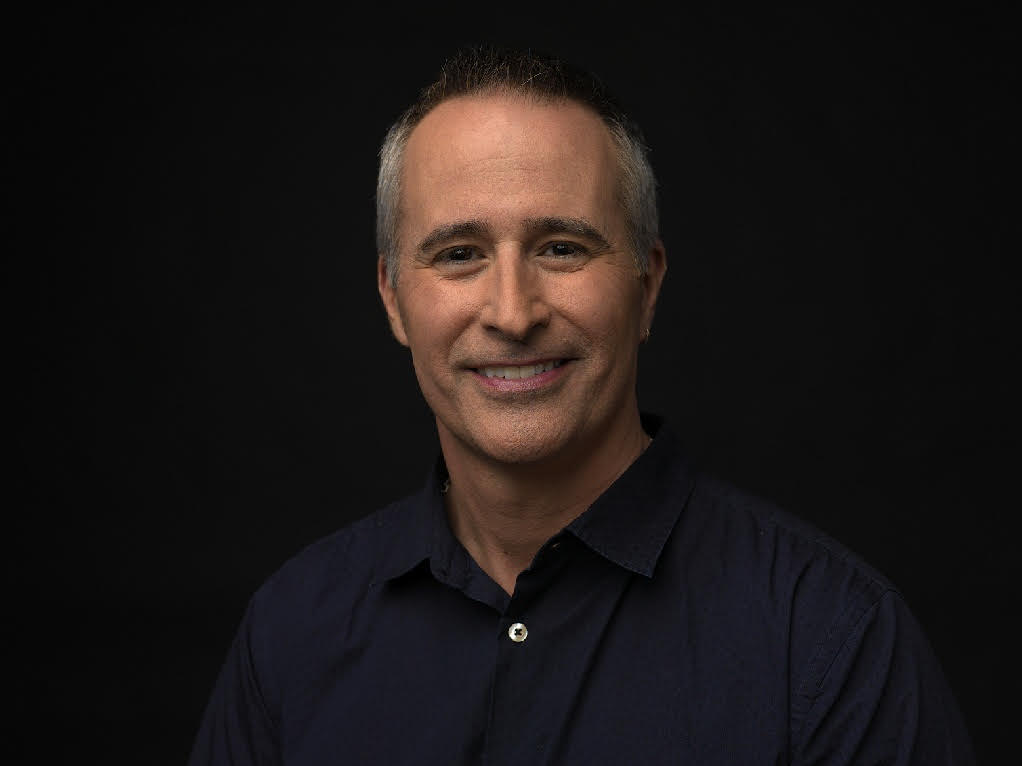 In case you missed it …

DoorDash opened a new ghost kitchen where it does the cooking.

Inside the growth of Basil Street’s pizza vending machines.

Go behind the scenes of Potbelly’s new tech stack.

High-tech packaging startup SAVRpak gets a boost from Sysco.

Thu Aug 5 , 2021
The following blog post, unless otherwise noted, was written by a member of Gamasutras community.The thoughts and opinions expressed are those of the writer and not Gamasutra or its parent company.   In today’s digitalized world, an online presence is no longer optional for success-oriented brands. Due to the ever-growing […] 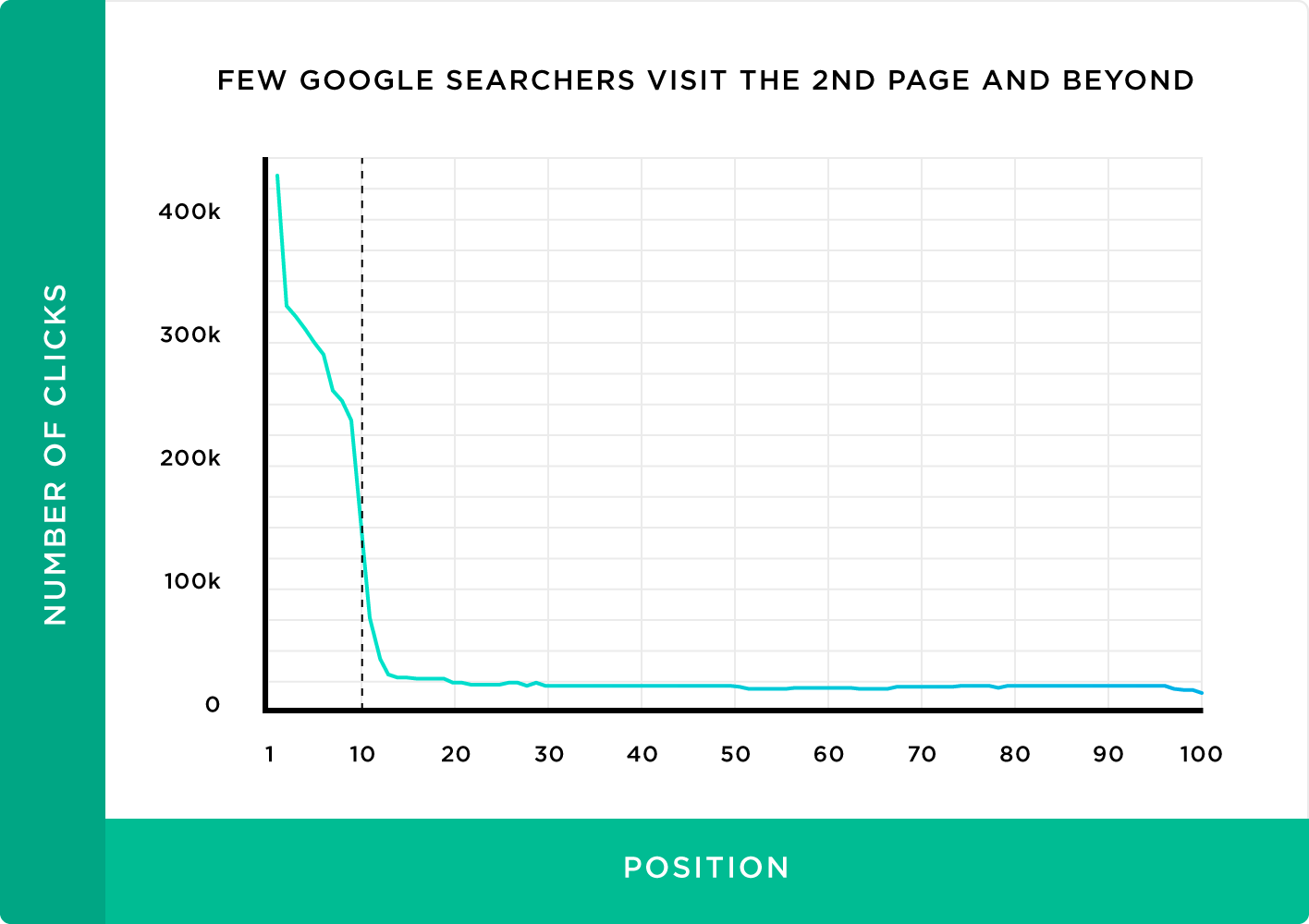