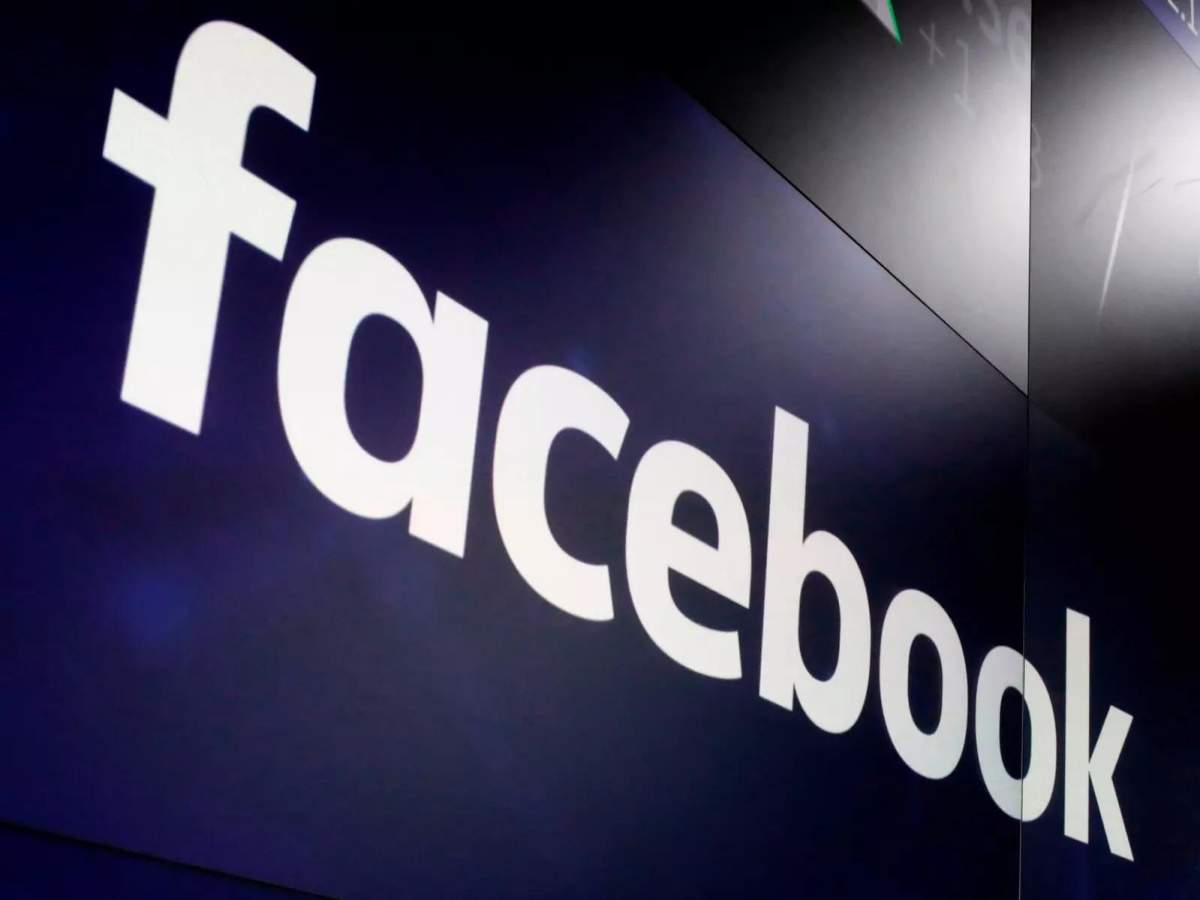 Firefox browser developer Mozilla has slammed Facebook for terminating the accounts of New York University researchers, saying that the claims made by the social network “simply do not hold water”.

Facebook has banned personal accounts and platform access associated with researchers from New York University (NYU) for allegedly violating its term of service by scraping user data without permission. The academics, however, have hit back at the platform, saying Facebook is silencing them.

According to Mozilla’s chief security officer Marshall Erwin, Facebook claims the accounts were shut down due to privacy problems with its Ad Observer platform.

“In our view, those claims simply do not hold water. We know this, because before encouraging users to contribute data to the Ad Observer, which we’ve done repeatedly, we reviewed the code ourselves,” Erwin said in a blog post on Wednesday.

Ad Observer is an extension dedicated to bringing greater transparency to political advertising that was critical for researchers and journalists during the US presidential election.

“Facebook has taken steps to shut down this exact kind of research on its platform, a troubling pattern we have witnessed from Facebook including sidelining their own Crowdtangle and killing a suite of tools from Propublica and Mozilla in 2019,” said Mozilla.

“Anytime you give your data to another party, whether Facebook or Mozilla or researchers at New York University, it is important that you know whether that party is trustworthy, what data will be collected, and what will be done with that data.”

After Facebook banned NYU researchers, Laura Edelson, a PhD Candidate from the NYU Tandon School of Engineering, tweeted that by suspending our accounts, “Facebook has effectively ended all this work”.

“Facebook has also effectively cut off access to more than two dozen other researchers and journalists who get access to Facebook data through our project, including our work measuring vaccine misinformation with the Virality Project and many other partners who rely on our data,” Edelson said in a series of tweets.

Mozilla said that companies like Facebook need to be proactive about third-parties that might be collecting data on their platform and putting their users at risk.

Facebook had said in a statement that “we disabled the accounts, apps, Pages and platform access associated with NYU’s Ad Observatory Project and its operators after our repeated attempts to bring their research into compliance with our Terms”.

Thu Aug 12 , 2021
With a certain ring of predictability, perhaps the heaviest-hitting US financial market regulator has rained on crypto’s parade. True believers in the transformative power of cryptocurrencies, and in their ability to usurp the existing financial system, have long clung to the conviction that Gary Gensler, chair of the Securities and […] 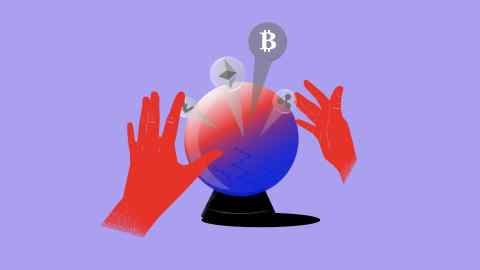