Second Verse, Same As The First?

The Federal Trade Commission is trying again to present a convincing antitrust case vs. Facebook after a federal court dismissed its initial lawsuit for failing to prove the social giant runs a monopoly. The FTC on Thursday filed a more robust claim that Facebook’s acquisitions of Instagram and WhatsApp created a monopoly, The New York Times reports. And the FTC blasted Facebook’s argument that there are a slew of other competitors in the market, such as TikTok, Twitter and YouTube. The difference, according to the FTC, is that Facebook users are interacting with specific people – mainly friends and family – while users on other platforms generally view and share content for a broader public audience. But the revised complaint has drawn criticism: The Information, for instance, called the FTC’s second attempt “clumsy” – in a headline no less. “Facebook, TikTok, Twitter and other online advertising businesses all compete for the same asset – people’s eyeballs and time. And … people visit Facebook for all kinds of reasons, including watching viral videos and reading news headlines,” Amir Efrati and Josh Sisco wrote. And Mobile Dev Memo editor Eric Seufert writes that the FTC’s argument that Facebook’s alleged monopoly significantly drove up ad prices is incorrect.

Accenture Interactive turned heads last week when it tapped creative agency legend David Droga as its CEO, replacing Brian Whipple. If there’s one marketing discipline that has lagged in today’s tech-dominated landscape, it’s the development and execution of creative ideas. Droga’s appointment is an acknowledgement that ginormous consultants, once poised to supplant agencies as the key advisors to big brands, still lack the requisite storytelling sensibility. “The fact they have a creative practitioner in charge – something, by the way, very few creative agencies have, sends a strong message internally, to clients and to the industry at large,” R3 Co-Founder Greg Paull tells The Drum. Read more.

New York-based tech startup Breef, an online platform that connects brands with boutique agencies, clinched $3.5 million in funding via an investment round led by Greycroft, TechCrunch reports. The company, which was founded in 2019, offers an automated way to help brands find agencies for digital and creative needs around planning, pitching and advancing projects. The second round brings Breef’s total funding to $4.5 million, fueled by growing demand for the service and “tailwinds” caused by brands’ shift to working remotely. Spotify, Shiseido and Shutterstock are among the clients using the end-to-end outsourcing platform, which provides access to more than 5,000 vetted agencies. “We are building a platform to streamline a complicated process for outsourcing high-value work and allow users to find, pay for and work with agencies in days rather than months,” Co-Founder Emily Bibb said.

Bloomberg is on a winning streak when it comes to ad revenue. [Campaign]

Personalization and tailored content is driving the growth of SVOD, according to Nielsen. [Advanced Television]

A new study from Giraffe Insights and Precise TV found that YouTube dominates the video landscape for kids. [TV Tech]

Newsletters are helping publishers build up their subscription businesses. [Digiday]

Erika Jayne’s Company Spent Over $100,000 On Husband’s Credit Card In Months Before She Filed For Divorce

Sat Aug 28 , 2021
Real Housewives of Beverly Hills star Erika Jayne’s company spent over $130,000 on her husband Thomas Girardi’s American Express in the months before the reality star slapped him with divorce papers. According to court documents obtained by Radar, the trustee presiding over Girardi’s involuntary Chapter 7 has uncovered a bunch […] 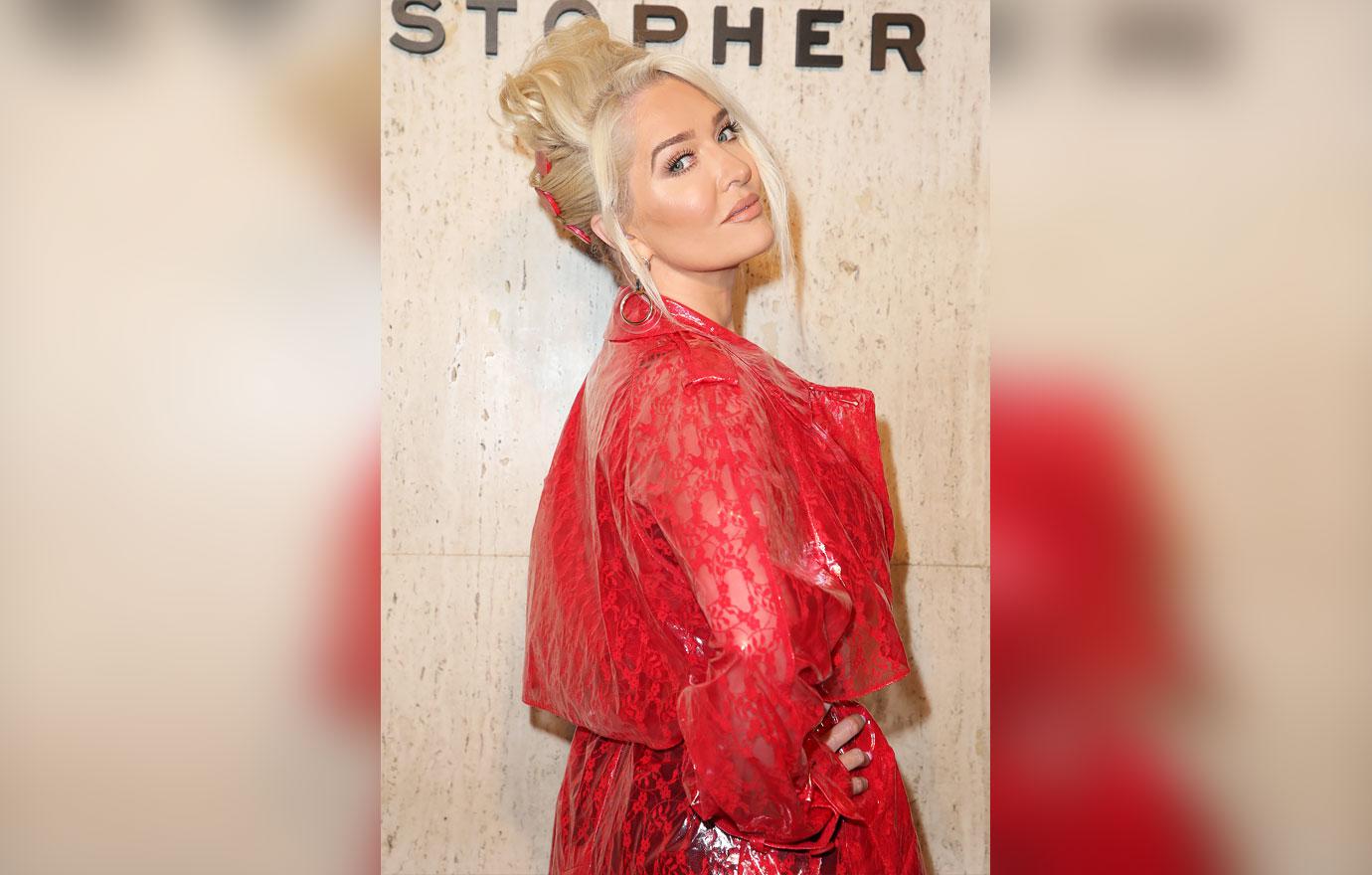